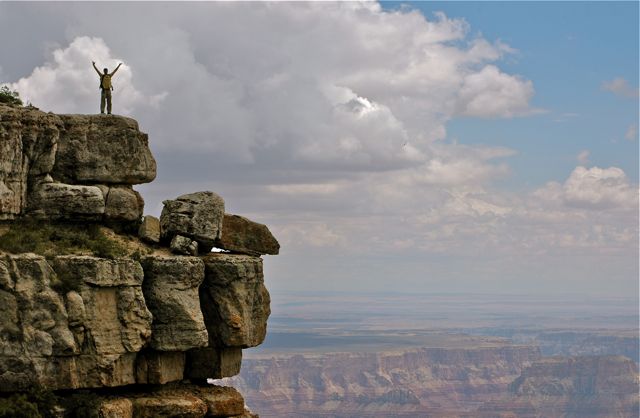 From coast to coast, the U.S. National Park System will grow in 2015 with the addition of several new sites and the expansion of others. The newest additions to were authorized this month as part of a public lands rider to the defense spending bill.

“This expansion of the national park system helps builds momentum as we prepare for the centennial of the National Park Service in 2016,” said. National Park Service director Jonathan Jarvis. “This will enable us to tell more of our nation’s richly diverse stories and give people opportunities to find their park.”

The new sites include the Tule Springs Fossil Beds National Monument near Las Vegas, Nevada, aimed at protecting significant Pleistocene paleontological, scientific, educational and recreational resources. The monument will be created with the transfer of 22,650 acres of land from the Bureau of Land Management to the National Park Service.

In New Mexico, Valles Caldera National Preserve, an historic ranch with vast natural and cultural resources that lies within a volcanic caldera in the Jemez Mountains of New Mexico, is being transferred from the Valles Caldera Trust to the National Park Service. Grazing, hunting and fishing, trapping and other traditional uses will continue at the ranch. The legislation also provides protections for Native American archeological and sacred sites, dissolves the Valles Caldera Trust, provides special hiring authorities for current Trust employees, and governs the transition of assets and liabilities to the National Park Service.