Road Trip? Don’t Let The Price Of Gas Hold You Back! 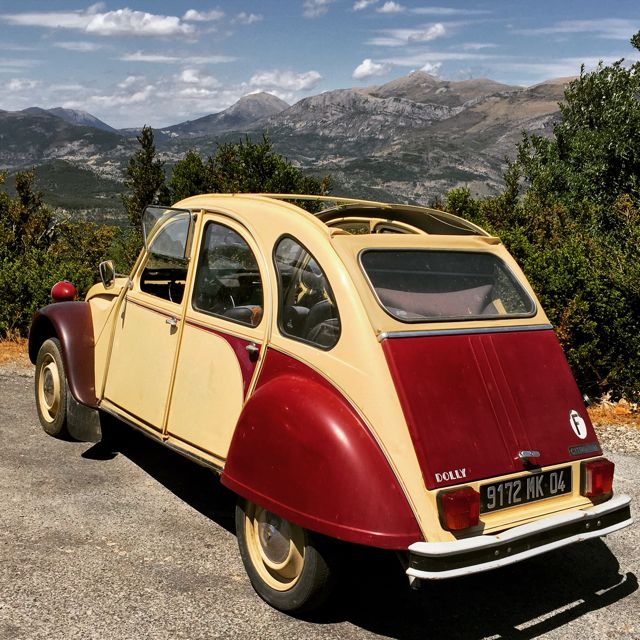 If you're thinking about a late-summer road trip, don't let the price of gas hold you back. Last week, AAA reported that fuel prices at the pump have dropped for 19 straight days, with nationwide average now at $2.65 per gallon, down six cents from last week and 12 cents from a month ago.

That puts mid-summer fuel costs at the lowest they've been since 2009, and a full 85 cents lower than last year at this time. According to AAA, there is some regional regional variability in fuel prices, with the highest prices west of the Rocky Mountains, and some areas may not see further drops because of regional supply and distribution issues.

Fuel prices in 11 states have climbed in the past month due to the lingering impact of regional refinery issues. Motorists in California are paying 30 cents more and Colorado prices are up 13 cents from July.

With plenty of crude oil on the global market, there's no reason to believe that prices will spike anytime soon, especially with manufacturing in China at a two-year low. s.

Motorists can find current gas prices along their route with the free AAA Mobile app for iPhone, iPad and Android. The app can also be used to map a route, find discounts, book a hotel and access AAA roadside assistance. Learn more at AAA.com/mobile.