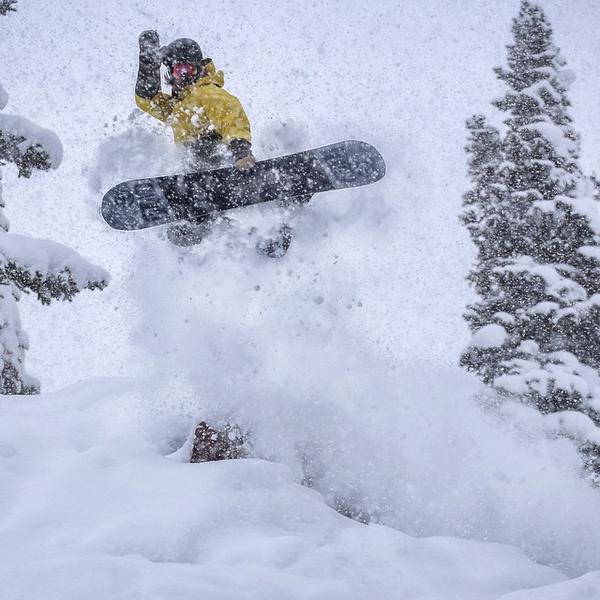 Skiers and snowboarders at Copper Mountain and the rest of Colorado couldn't be happier. Santa saved his best shot for the holiday, delivering several feet of snow to many ski areas around the state. Copper has reported nearly three feet of snow in just the past week, and nearly six feet for the month of December. The resort has nearly 2,000 acres of terrain available, served by 23 lifts.

More snow is in the forecast for the last few days of 2014, setting the stage for unforgettable January conditions. If you haven't already made your plans, browse our Copper Mountain vacation rentals for some great January deals. Snow conditions should be ideal with abundant coverage and cool temps to keep the snow nice and powdery.

Other resorts in Summit County reported similar snow totals. Arapahoe Basin has opened Montezuma Bowl, the second-earliest opening date for the terrain on the backside of The Legend, and Breckenridge has also been able to open all of its terrain, including Peak 6, which added about 500 acres to the state's busiest ski area.

The next two weeks will offer some of the best skiing and snowboarding of the season, so be sure to plan your midweek escape or a weekend getaway as soon as you can. We have convenient slopeside Copper Mountain vacation rentals in the Center Village, where you'll be just a few steps from the lifts and all the fun pubs and restaurants around Burning Stones Plaza.