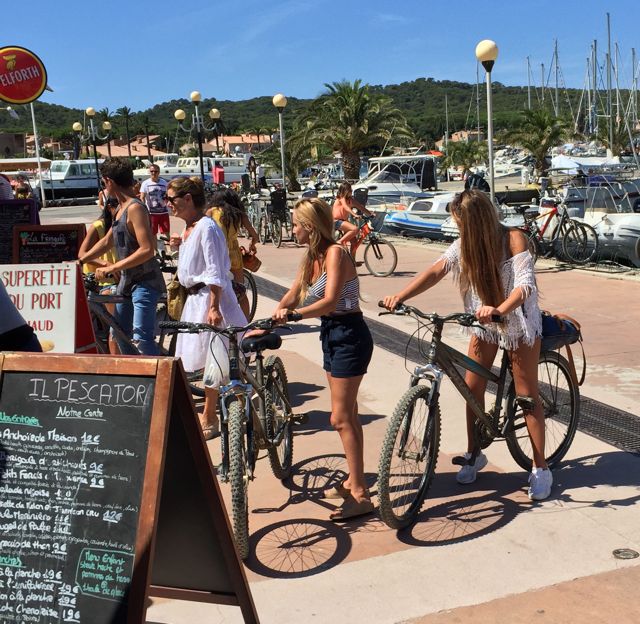 There's no stopping the global tourism train, according to the latest figures from the United Nations, which show that international tourist arrivals during the first four months of 2015 grew 4 percent from the same time period last year.

The outlook for the heart of the travel is season is positive for the industry, with close to 500 million tourists expected to travel abroad during the summer. The positive numbers continue the upward trend from the past few years. with tourism in the Americas (up 6 percent) leading the growth so far in 2015. By subregion, Oceania and South America boasted the strongest increase, followed by the Caribbean and Central and Eastern Europe, which rebounded from last year’s decline.

In Africa, demand weakened in 2014 after years of solid growth, affected mainly by the Ebola outbreak among other challenges. Limited data currently available for January-April 2015 points to a 6 percent decline, as African destinations struggle to recover from the misperceptions affecting the continent.

“It is encouraging to see the tourism sector consolidating its excellent results despite security concerns and unrest in many parts of our world," said UNWTO Secretary-General, Taleb Rifai. “This underscores that tourism is a surprisingly resilient economic sector which increasingly contributes to development in many countries around the globe. For national governments, it is a reminder that tourism can be part of the solution to foster socio-economic development and job creation," he added.

In the Americas all four subregions continued to enjoy significant growth in January-April 2015, led by South America (+8 percent) and the Caribbean (+7 percent). Strong outbound demand from the United States fueled results as 20 million US tourists traveled abroad through April, 7 percent more than during the same period last year.

Asia and the Pacific (+4 percent) consolidated its growth of recent years, with Oceania (+8 percent) and North-East Asia (+5 percent) in the lead. South-East Asia (+3 percent) recorded moderate results this four-month period as the rebound in Thailand (+25 percent) was offset by declines in other destinations.

Europe, the world’s most visited region, enjoyed continued strength with international tourist arrivals growing by 5 percent through April. Arrivals in Central and Eastern Europe increased by 7 percent, rebounding on the poor results of 2014 following the conflict in Ukraine and the slowdown of the Russian economy. Southern Mediterranean Europe (+5 percent) maintained strong growth, though for many destinations these are low season months. Western Europe and Northern Europe both enjoyed a solid 4 percent increase in arrivals, partly due to good results in traditional winter sports destinations.

International tourist arrivals in the Middle East are estimated to be up by 4 percent through April, further continuing the region’s recovery which started in 2014 after three consecutive years of declines. Africa’s international tourist numbers, on the other hand, declined by an estimated 6 percent as a consequence of the decrease in arrivals to North Africa (-7 percent) as well as to sub-Saharan Africa (-5 percent). Figures for both Africa and the Middle East should be read with caution, as they are based on limited available data for these regions.

“The Ebola crisis in West Africa and the security concerns are serious challenges for Africa’s tourism and for the international community as a whole. We must work together in managing and overcoming these challenges and in supporting destinations for a prompt recovery. It is important to remember that tourism is the lifeline of many communities around the world and that we face today a global threat that affects all our societies," Rifai said.