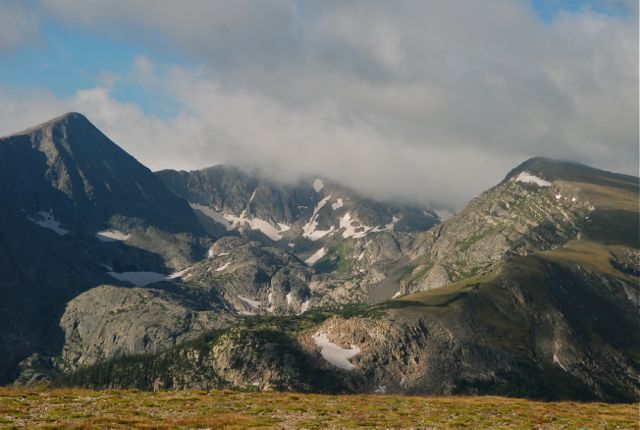 After ending September with a free day, Rocky Mountain National Park is upping its entrance and camping fees effective Oct. 1, in line with many other national parks around the country.

Rocky Mountain National Park staff solicited public input beginning in October 2014. Based on comments received, there was significantly more support for the proposed fee rate changes than opposed. Park visitors seem to be highly supportive of fees in general and making the connection with the park's effort in providing tangible benefits to visitors through fee revenue.

The Federal Lands Recreation Enhancement Act (FLREA) is the legislation under which the park currently collects entrance and amenity fees. This law allows parks to retain 80 percent of the fees collected for use on projects that directly benefit visitors. The remaining 20 percent is distributed throughout the National Park System. Since the beginning of FLREA and its predecessor program Fee Demo, the park has spent over $66 million in repairs, renovations, improvements and resource restoration.

Rocky Mountain National Park is a strong economic engine for the surrounding area.  In 2014, more than 3.4 million park visitors spent $217 million and supported 3,382 jobs, which had a cumulative benefit to the economy of $329 million.