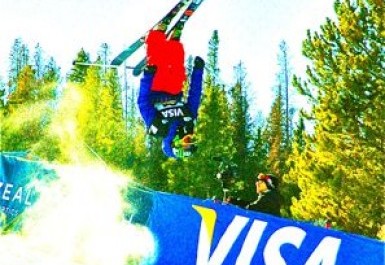 Catch Some Olympic Fever this Week at Copper Mountain with the Sprint U.S. Grand Prix

Plenty of new terrain opening at Copper Mountain as Olympic hopefuls visit the resort to compete in the Grand Prix. 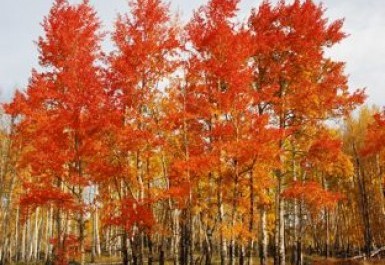 Fall is one of the best times to enjoy Copper Mountain and the rest of Summit County, whether it's just taking in the changing aspen leaves, fishing or joining in the fun of a local Oktoberfest. 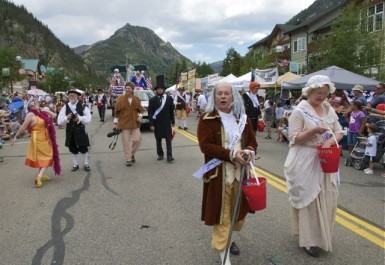 There’s nothing like Independence Day in the mountains of Colorado

There are always plenty of fireworks and hotdogs to go around on the Fourth of July, but if you're in Summit County this year, head over to Copper Mountain for a taste of something a little different. The renowned Wanderlust Festival is coming to the Copper, coinciding with the Independence Day holiday, and offering some calming activities to balance all the holiday excitement, including standup paddleboard yoga, Qi yoga and slackline yoga. 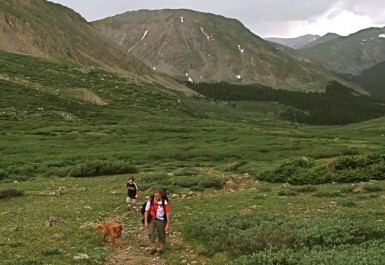 Take only pictures, leave only footprints — and give back a little bit! 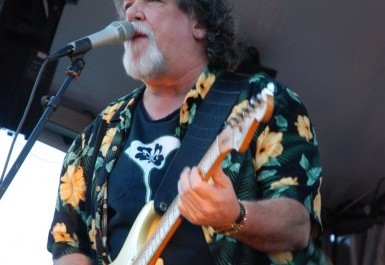 With the summer season just beginning at Copper Mountain, music fans are already looking ahead to some of the big headliners announced for two events that have become perennial favorites at the Colorado resort.

In early August, the Jerry Douglas Band is part of the lineup for Guitar Town, featuring a full slate of acoustic and electric performances, along with workshops, demos and much more. And the season-ending Copper Country Festival lineup includes country music legend Kenny Rogers, as well as Michael McDonald, who wrote many of the big Doobie Brothers hits.