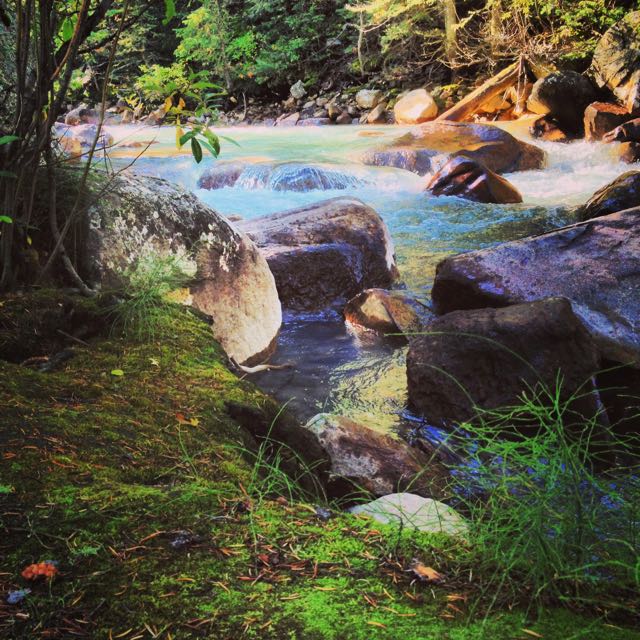 It's been about a century since dredge mining boats ravaged many of Summit County's rivers, and the damage they did lingers to this day. But in recent years, local residents have decided to try and repair some of the scars. Those efforts got a huge boost last month with a $975,000 grant to restore a section of the Swan River, near Breckenridge.

The plan is recreate a natural channel, which could even benefit native cutthroat trout, along more than 3,500 linear feet of the river along Tiger Road.

“We’re extremely fortunate and grateful to have received this grant,” County Commissioner Karn Stiegelmeier said. “Undoing the damage from Summit County’s mining past is an immense undertaking, but these infusions of funding are critical in accelerating our progress.”

As an abandoned dredge mine site, the Swan River provides little in the way of ecological, recreational, or aesthetic value. Much of the valley floor is covered with large piles of barren cobble. What remains of the stream channel follows a straight ditch paralleling Tiger Road, where flows only occur during periods of high water and remain subsurface for much of the year.

In partnership with the Town of Breckenridge, the initial phase of restoration work will focus restoring the ecological integrity of the entire Swan River watershed by reconnecting more than 19 miles of stream and riparian areas now segregated by dredge piles. Upstream stretches of the Swan River pass through private land, and the Forest Service is coordinating with landowners to implement restoration work in those areas.

The restoration plan also includes a new soft-surface trail that will provide access to the White River National Forest and restored stream. Total project costs are estimated to be about $2 million.

The Swan River isn't the only place that there's restoration work. Last summer, a similar project was started to repair historic damage to Tenmile Creek, and over near Keystone, the EPA and state agencies have teamed up to slow acid mine drainage that taints the Snake River.